Testing and Evaluating a Wine

It was a tradition, and a practical necessity, that a wine needed to be tested for its condition before going ahead and purchasing it. Before the advent of screw caps to seal a bottle of wine, bottles were sealed with corks and they are unreliable. In more prestigious restaurants older wines were available and the incidence of spoilage from a cork increases with age. Hence the traditional practice was for the waiter to bring the bottle to the table, show the label and after removing the cork (often with a bit of flourish and “table theatre”) offer a small taste. The taster would then approve or reject the bottle. Since screw caps have become common and eliminated the cork faults, many believe that wines do not need to be tested. I have experienced a screw-capped wine that was stale because the screw cap had leaked – possibly the carton of wine was dropped in the warehouse and the impact ruptured the seals. So I still like to test any wine brought to my table.

Common faults in wine that lead to a restaurant complaint consist of:

A cork can have the following faults:

Sealing of wine bottles by producers with a screw cap avoids these problems but does take away the traditional romance. It is well known that American, Asian and European consumers prefer the romance of corks but UK Australian and New Zealand consumers have readily accepted screw caps.

A beginner can recognize good wine and a bad one.

The colour tells a story. A white wine (unless a dessert style) should be clear and fairly pale straw/green. As white wines age they deepen in colour but should still be a straw colour. A red should be purple crimson red and not brown. Reds will turn brick brown with age (maybe 6 – 10 years) but still be reddish.

Most quality wines are dry – don’t be frightened of dry styles especially reds.

Good quality wines offer a taste that lingers on after you have swallowed (or spat out if you are a judge) – and this taste “persistence” is a very good simple test of quality. 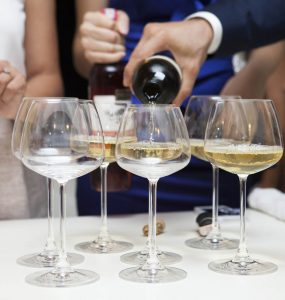 Use of good glasses is like listening to music on expensive high quality speakers. 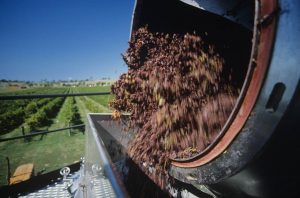 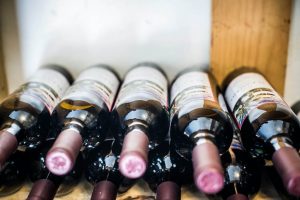