Until recent years, Australian grape varieties were dominated by French and Germany varieties that had largely been introduced by wine pioneer James Busby in the 1820’s. Semillon, Riesling, Chardonnay, Sauvignon Blanc, Pinot Noir, Shiraz and Cabernet Sauvignon were the main well known varieties.

Emerging varieties not only are attractive to consumers who are looking for something new and different, emerging varieties often offer an advantage of some kind to a wine grower. For example, Fiano and Vermentino are disease resistant white varieties and hold their natural acidity and freshness in hot years. Hence growers in warm parts of Australia are interested in them along with Albarino and Cabernet Franc for the same reason. A red such as Durif ripens evenly and quickly and remains fresh and disease resistant in hot drought conditions, offering a deep red colour and a notable plummy spicy aroma.

A selection of emerging varieties: – 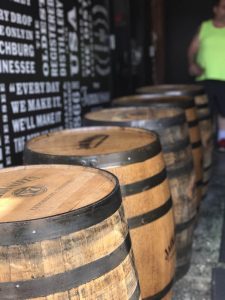 Tasting at a Cellar Door

The staff at the winery cellar doors are outgoing and keen for you to gain a good impression. 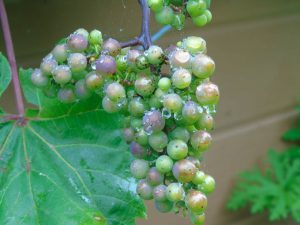 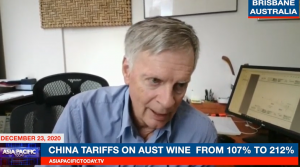